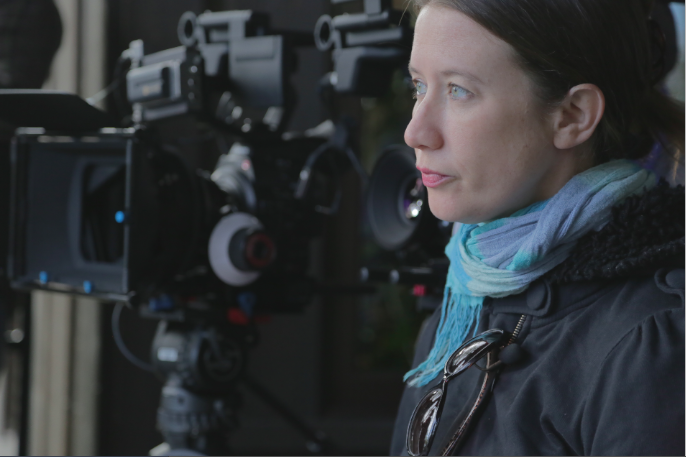 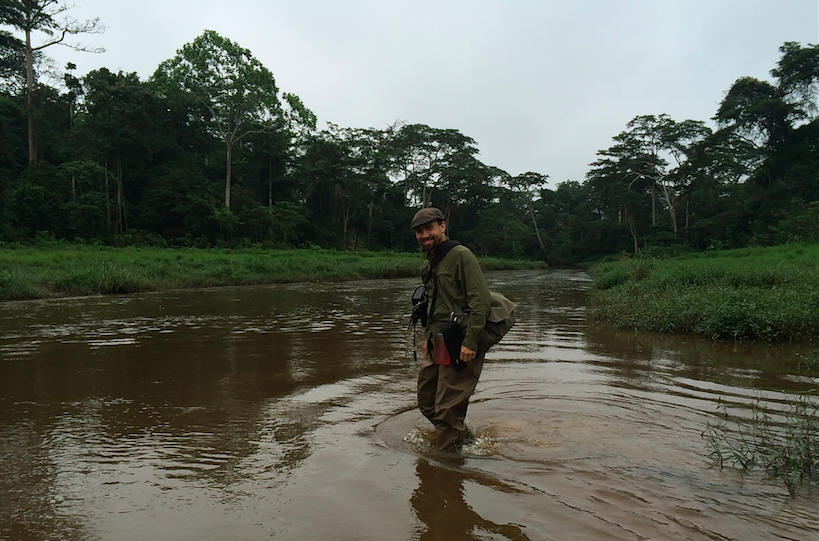 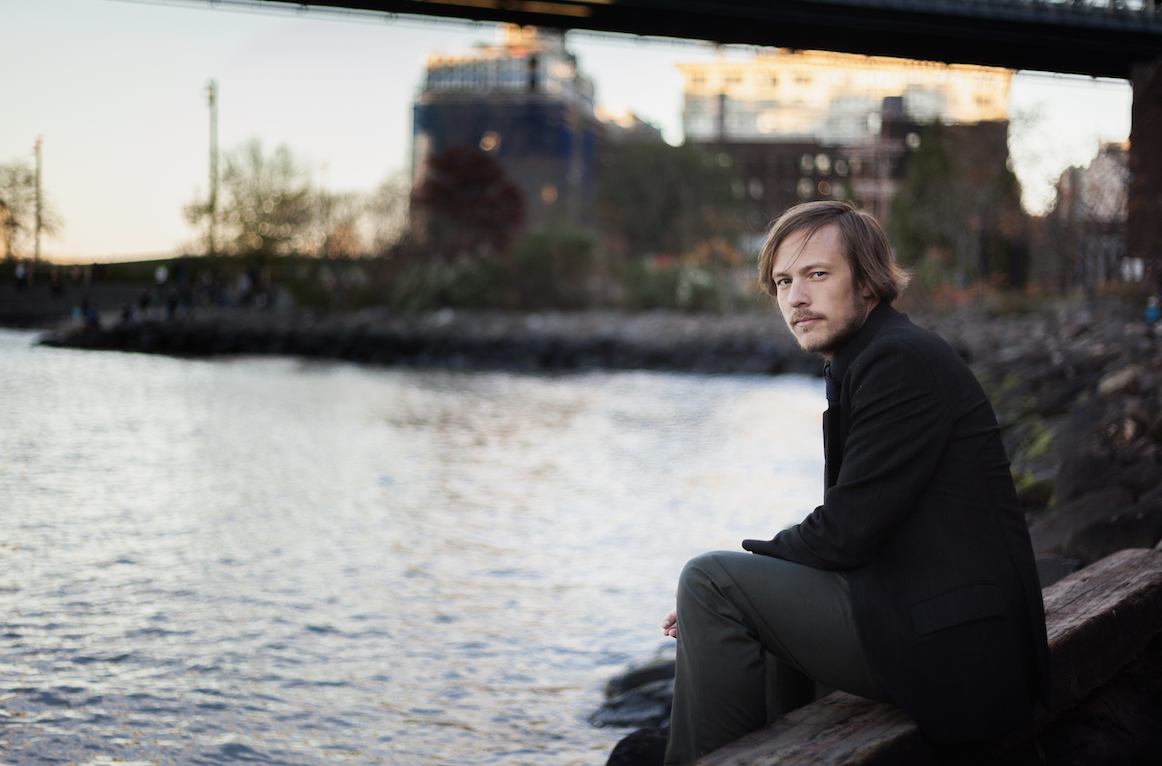 Zebediah Smith is an Emmy Award winning cinematographer who has filmed for Discovery Channel, MSNBC, Travel Channel, Oxygen, Sundance Channel, Investigation Discovery, and PBS. On the branded content side, he has worked with clients such as Google, Toyota and Virgin America. He has filmed in over 30 countries while trekking the Himalayas, joining tribal rituals in the high Andes, and communing with Gorillas in Rwandan jungles. At home in the U.S., Zebediah co-produced and edited the Sundance Documentary Fund winner WHATEVER IT TAKES, which won Audience Awards and Grand Jury Prizes at festivals across the US for it’s intimate, character-driven cinéma vérité style. He looks forward to continuing to be a part of in-depth productions that inspire, inform, and entertain audiences worldwide.

Justin is an independent film editor who's worked in Asia, Africa, Europe, North America, and South America on an array of documentary and narrative film projects. He has worked with Emmy and Oscar nominated Directors and Producers including Jon Alpert, Ellen Goosenberg Kent, Dwayne 'The Rock' Johnson, Tony Gerber, Matthew O'Neill, and Maxim Pozdorovkin. These featured projects include ROCK AND A HARD PLACE, AXIOS on HBO, and LIFE ON PAROLE, among others. He's currently in post-production on his first documentary feature, FRAMES OF REFERENCE, a multi-continental effort that explores localized education across the globe. Justin is also currently directing a short narrative, PROLOGUE, and an internet documentary series.

Shane Chapman is the lead singer and guitarist for Brooklyn Americana band anacortes, who has just released their second album. When he's not doing that, he is the guitarist and arranger for NYC's premiere Dolly Parton cover band DOLL PARTS. Also as a performer, he was featured on the steam punk album Tempus Fugitive by The Peter Ulrich (of Dead Can Dance) Collaboration. As a composer, Chapman has a foot in the rock world as well as the theater and film worlds (yes, that's three feet). He has written music for COMFORT DOGS and THE ICEMAN COMETH, both reviewed by the New York Times which called the music "groovy" and "sonically gorgeous". More recently (as one half of the composition team - Chapman/Sirna-Frest) he wrote music for WELCOME TO THE GUN SHOW: A Chekhovian Song Cycle directed by Patrick Vassel (Associate Director of Hamilton). His most recent production credit was a single for the Songs of Love Foundation which enlists volunteer composers to write songs for children facing life threatening illness. His teaching credits include The Seattle Center Academy and Groundwork (an after-school program for at risk youths in NYC) and NYC Guitar School. Chapman has taught at NYCGS since 2008 and is the author of multiple curriculum teaching students to rock for over ten years.

Alexis Johnson is a Denver-born, Brooklyn-based film editor. She recently finished work on Alex Gibney's non-fiction murder mystery NO STONE UNTURNED. Her past credits include Netflix's four-part documentary series COOKED, as well as STEVE JOBS: THE MAN IN THE MACHINE, GOING CLEAR: SCIENTOLOGY AND THE PRISON OF BELIEF, ZERO DAYS, and the CNN Original Series MORGAN SPURLOCK’S INSIDE MAN.

Jared M. Silver is a Brooklyn-based motion graphics and visual effects artist. Recent projects include the feature films FAN GIRL and CRAZY FAMOUS and 'I, Witness' for Investigation Discovery. He can be found at jaredmsilver.com

SILENT FORESTS WAS MADE WITH FUNDING FROM:

SILENT FORESTS WAS PRESENTED AT THE FOLLOWING PITCH FORUMS AND MARKETS: